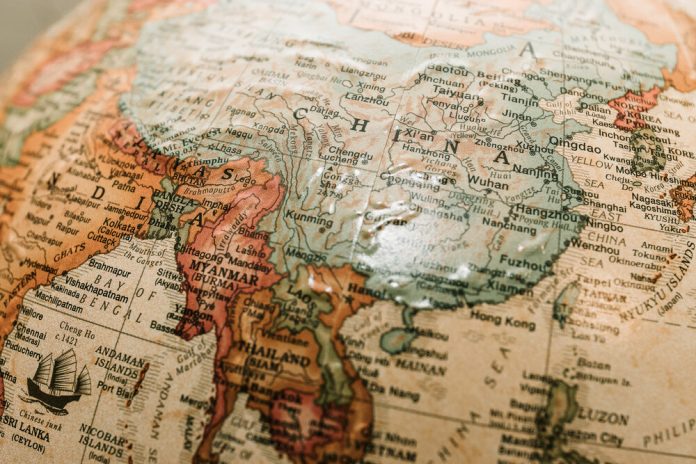 While Afghanistan is struggling to gain legitimacy for its rule, there are more important happenings taking place in the region. This brings both opportunities and challenges for Pakistan, which has so far not chosen any side and kept its avenues open. Pakistan has taken a step in the right direction by its balancing acts and by not choosing sides. Case in point is Pakistan’s ambassador to Ukraine sending the message that Pakistan supports Ukraine’s sovereignty and territorial integrity, while prime minister Imran Khan visits Russia to discuss economic opportunities.

In comprehending the regional dynamics, a question arises whether Pakistan will choose to be in US camp or take an alternative course, given the Russia has initiated a military operation against former part of USSR i.e., Ukraine to increase its influence. As far as the foreign policy of Pakistan is concerned, it has shifted from geopolitics to geo-economics. Understanding the dynamics of Pakistan tells us that West has remained indispensable for Pakistan when it comes to economic assistance and military aid. Choosing sides will not only impact Pakistan’s economy significantly, as far as the GSP-plus status of Pakistan and FATF conundrum is concerned but will also impact its relationship with the time-tested friend China as well as leading powers in region that Pakistan must not compromise.

A pragmatic course to follow in this regard would be neutrality. Russia as well as Ukraine hold immense importance for Pakistan. On the economic front, Pakistan imports wheat from Ukraine making the food security problem of Pakistan less severe. Whereas Russia provides militarily assets to Pakistan and has energy reserves to secure the energy need and solve prevailing energy crises. Moreover, trade between Pakistan and Russia stands only at $1 billion which can also be capitalized ameliorating the current account deficit. Choosing sides will not prove beneficial for the economy of Pakistan and will also enable her not to become part of Cold-war politics.

On the other hand, Pakistan’s advisor for commerce, Abdul Razzaq Daud has also recently signaled his approval for trade with India which validates the foreign policy being economic centric. Undoubtedly, Kashmir issue must be raised on every platform and Indian atrocities in Kashmir and violation of fundamental rights in India must be highlighted globally, but the economic opportunity must also be utilized. We can learn from the example of India and China. Although they have border issues which escalated earlier, both countries maintain trade relations and India’s total trade with China in 2021 was around $126 billion. Thus, Pakistan must not compromise the trade potential of $37 billion with India.

On the western front, things have also been fragile. As US decided to freeze Afghanistan’s assets. It can have grave impacts on the region. Although Taliban government has not fulfilled its promises with respect to women education and human rights, following such course can lead to violent measures and extremities. Pakistan must mediate in this regard as it has paid a very significant price -economic as well as social- of war on terror after Afghanistan. With Taliban taking arms is not beneficial to anyone. Notwithstanding the prevailing humanitarian crises of Afghanistan, the issue of  border fencing has also been resolved amicable and this in turn can reduce the infiltration of militants into entering either side of the border.

Thus, it is imprudent for Pakistan to take sides at this critical position and cost outweighs the benefits attached to it. A critical point to shed light on is India turning down US proposal to vote against Russia in the United Nations Security Council resolution with respect to withdrawal of Russian troops from Ukraine. This gives the signal that India is not ready to compromise its relationship with Russia on the pretext of US pressure. Let’s hope sanity prevails and problem is resolved diplomatically with minimum loss of lives. Upcoming days are crucial in this regard.

Why Turkey is drifting towards Russian bloc?