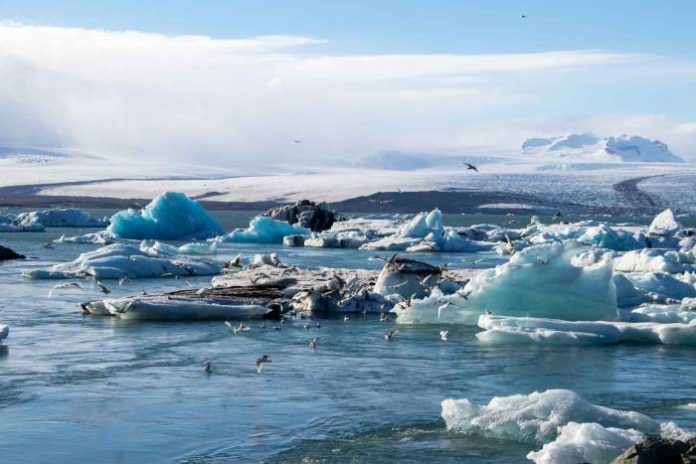 Climate is changing. It is changing fast. It isn’t a welcoming change; in fact, it is a transition towards worse whereby the living and non-living things will have a bleak future. Climate refers to the atmospheric conditions of a region over a long period – ranging from years to decades. It includes elements such as precipitation, temperature, and winds to mention only a few. Global warming, melting glaciers, heat waves, floods, and habitat losses are clear manifestations of this phenomenon. Every year, villages and towns are submerged under water, and precious lives are lost only because of self-inflicted harm in the form of natural calamities; hence, there is no denying the fact that climate change is real.

There are many shreds of evidence that prove that climate change is not a myth, but a reality. One such evidence is Global Warming. Global warming is a process whereby the average temperature of earth continues to rise. In the last 100 years, the average temperature of the earth rose by 0.8°C. Although it seems to be a minuscule rise, it has unleashed havoc in different parts of the world.  The Russian heat wave of 2010 is a prime example of it, as more than 50,000 people lost their lives in that unfortunate event. Similarly, the temperature rise won’t bode well for marine life. The temperature of the top 700 meters of the oceans rose by 0.4°F in the last century, which means that the aquatic life cannot adapt to such changes, and eventually, they would face extinction.

Moving on, a rise in the global temperature ends up in the melting of ice sheets, ice covers, and glaciers. The Glaciers of the Alps, Himalayas, Andes, and Alaska are retreating, and satellite images show that ice sheets in the northern hemisphere are decreasing. As a result of this massive meltdown, sea levels increase significantly. The 2017 floods in south Asia lend credence to the fact that the impact of the rising sea level is far beyond human imagination. Economic losses compile up to billions of dollars, and they end up crippling poor economies.

The fact of the matter is that developed states continue to pollute the environment; however, developing states such as Pakistan has to face the brunt of their environmental mismanagement.  As of 2021, Pakistan’s contribution to total carbon emission remains less than 1%, and it has already achieved SDG13 ten years ahead of the deadline; yet, this country is amongst the top 10 vulnerable countries to climate change, according to the German watch. This year alone, all provinces of Pakistan have been inundated owing to the torrential downpour. Electricity and gas lines have been disconnected, rail and road routes have been blocked, and people are left with no option as all their belongings are gone. This episode calls the utmost attention to the global polluters who are the main reason behind this havoc.

The commercial interests of developed states have forced them to turn a blind eye to the grievances of the climate-change-affected states. Despite having signed various agreements such as Kyoto Protocol (1997), Copenhagen Accord (2009), and Paris Agreement (2015), the terms of these accords have never been implemented in their true letter and spirit.  Deforestation, use of coal, and greenhouse gas emission are still at their peak. If attention is not paid to this issue today, it would be the developed states that will face the repercussions soon.

It is high time for the global community to take steps in the right direction. Switching towards renewable energy and discouraging the use of non-renewable energy, reducing the emission of greenhouse gases, and bolstering tree plantation drives to reduce the impact of climate change are just a few examples that merit mention here. These are time-taking and arduous tasks but the outcome would be cherished by the generations of today and tomorrow.